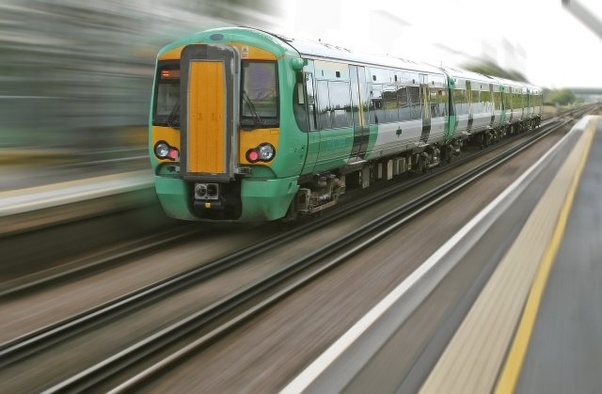 Adarsh was on a train traveling through Uttar Pradesh, when he noticed that the train was filled up with young girls who looked visibly depressed. 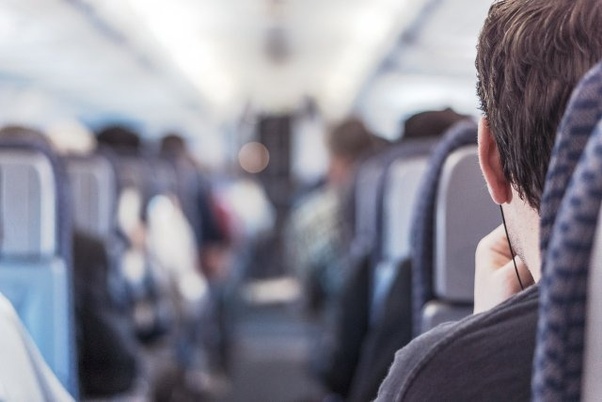 He sensed that something was wrong and quickly created a new twitter account. he sent messages to railway and law enforcement authorities, telling them he suspected human trafficking in the train he boarded, and also sent the train number to the authorities.

Adarsh patiently waited for thirty minutes, before the Ministry of Railways responded to the message he sent. Few minutes later, some police officers boarded the train and arrested the two human trafficking suspects. The two men were taken into police custody while the kids parents were contacted regarding the situation.

Social media users applauded Adarsh’s braveness and pleaded with the Prime Minister of India to honour him. Adarsh later responded to the public saying that as a citizen of India, it is his responsibility to help and save people.